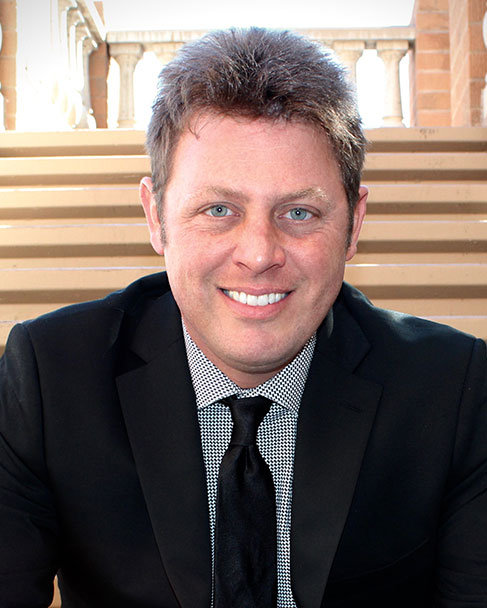 Jonathan is an exceptional trial attorney who has found a home at the AZ DUI Victim after practicing law for nearly 15 years. He has won countless jury trials and is well regarded in the Arizona legal community as a one of the most effective trial attorneys in the State. As a former Maricopa County Attorney, Assistant Arizona Attorney General, and active criminal defense attorney, Jon has spent his entire career in Arizona’s various justice arenas. Most importantly, Jon fully subscribes to the AZ DUI Victim’s philosophy of aggressively representing our clients in court, but also spending the time with them to understand their perspective and explain the proceedings. He is one of four Board certified DUI attorneys in the State and is Peer Reviewed Rated AV (the highest honor) by Martindale-Hubble.